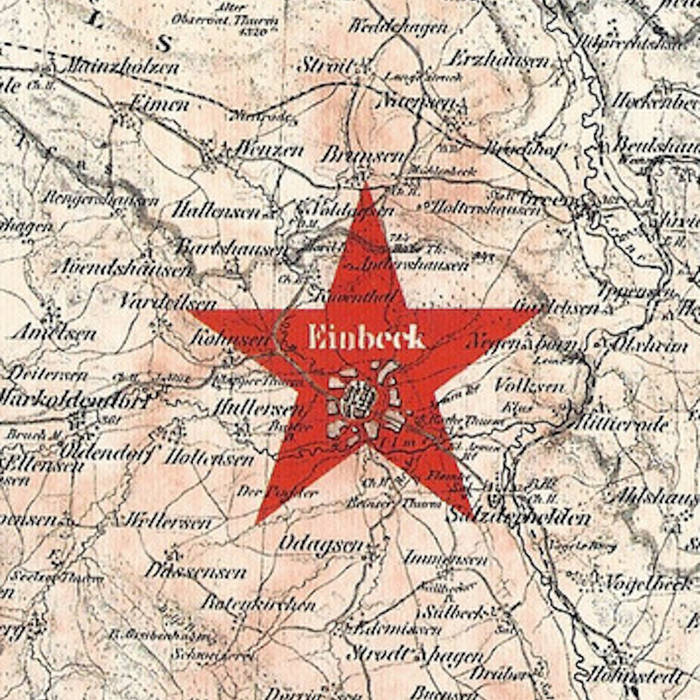 The source material for this cassette was recorded approximately September 1995 during what I think I thought of as a free improv session (with myself), which ended up being a 15-minute-long piece of music, captured to 4-track cassette. I played Casio and Farfisa organs, using the latter's auto rhythm for percussion, and an electric wah-wah guitar. There were also some vocals that I hastily erased after I rediscovered the track a few years later. I had tried to describe Einbeck, a small city in Northern Germany where my grandparents used to live and even though those vocals are not on the tape anymore the recording is still all about that city and my grandparents' house and my memory of those places.

A while ago, that old tape fell into my hands again and I completely took the track apart and turned it into something that I finally feel is adequate, albeit certainly quite removed from what I initially thought I was doing 20 years ago.

Edited, mixed and mastered by Felix Gebhard at Im Kontor, Berlin between July and September 2015. Field recordings on Einbeck Revisited made on March 8, 2013.

Bandcamp Daily  your guide to the world of Bandcamp