Cat With a Duodenum 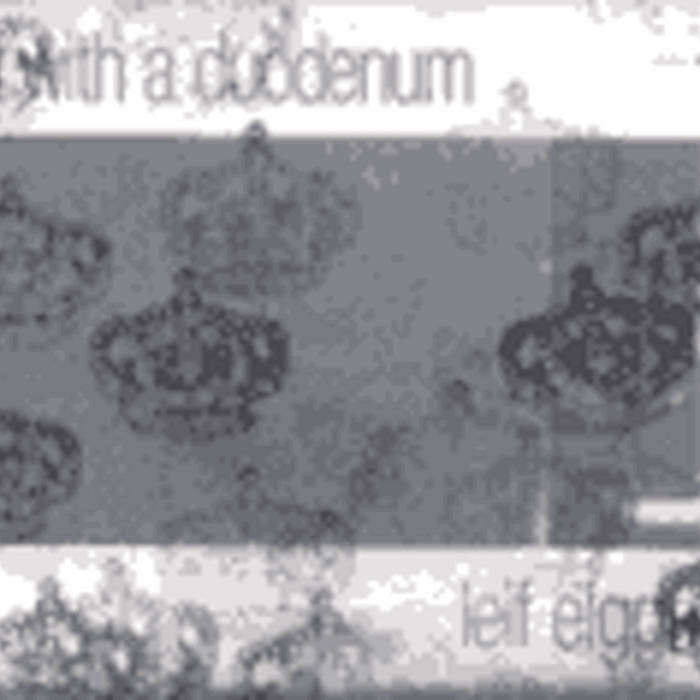 And he who poured yoghurt into his typewriter without being aware of it. It was 1972, and he was just about to write his first letter to the editor of the local newspaper, but it all came to naught because he had just poured yoghurt into the typewriter and he didn't know anyone else so that was that. And she who cut her head off in the paper cutter, both hands firmly on the two-handed grip. And he who tried to pee without unbuttoning his fly while he was on the phone with the most powerful woman in the world. And she who was a he and who was fond of sweets but didn't understand where to put them. And he who was a squirrel without realizing it and just wanted to buy a paper in the newsstand and was shooed away with a broom but never gave up until he lay there as if a car had run him over at Kungens kurva. And she who boasted about the fine curtains in the bedroom. And he who had a cat with a duodenum.

Business card CDR in an edition of 100 copies, hand-stamped by the artist.

Bandcamp Daily  your guide to the world of Bandcamp